The UK’s personal debt: is it as bad as we think? 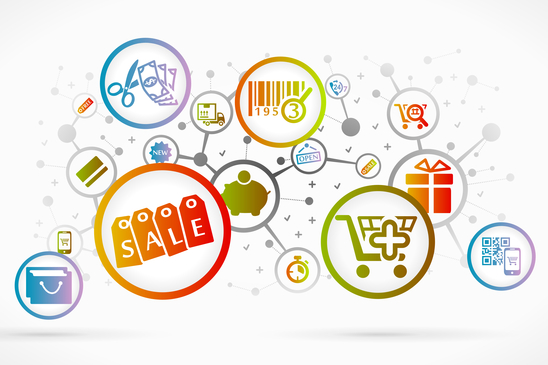 For those wondering, it would take more than 25 years to pay this back, if paying off the minimum repayment amount each month based on an average interest rate.

The £29,266 equates to 112.9% of average earnings, which is clearly unsustainable for most people. In the first quarter of this year 226 people a day declared themselves insolvent, and with that comes a huge cascade of other issues such as a limit or crackdown on further borrowing for those involved – potentially leading to further monetary issues – and perhaps a need for help from charities and the state.

Some economists believe that household debt – defined as the amount of money that adults within a household owe financial institutions – needs to be lowered to make the economy stronger. Logically it makes a little sense, as the less we owe the more we might spend elsewhere on services, retail, and elsewhere. That stimulates business, and then growth and investment.

However, the UK government debt of an eye-watering £1.56tn, which has increased dramatically in the last decade due to spending on social security benefits, financial bailouts for banks and drops in stamp duty and income tax, will take a lot more to fix than just people tightening their belts. If we were to look at it from a mawkishly satirical viewpoint, we as a nation don’t really have much to aspire to financially when we look at our government, do we?

As consumers and spenders, we have a number of ways of getting out of debt. These include more financial savviness through prudent spending and budgeting in the home; wise maintenance of debts through use of personal loans in the UK that can consolidate multiple accounts, perhaps from lenders/brokers such as Avant Credit, Easyloanscompany.co.uk and others; and even contacting the companies, banks and lenders to whom we owe money to ascertain if there is a chance of changing the credit conditions to pay off the debts sooner or more easily.

We exist in difficult times, where many people are struggling to live. According to the Daily Mirror huge numbers of trainee nurses, surely working towards one of the most respectable careers imaginable, are relying on food banks to survive their training. A report by Arrow Global found that a quarter of all UK borrowers have faced problems repaying their debts at some point. And 2012 CCJ (county court judgments) are issued every day in the UK, with an average value of £2030 – which on the surface seems a worryingly low amount that people cannot pay off to fend off legal action.

Our debt, as a whole, is not good, and with Brexit in its infancy we don’t know how it will be affected further by the changes that will occur in our relationship with financial institutions in Europe. Ultimately our own debts are our own responsibility, but there is a huge tranche of society that literally cannot afford to pay to look after itself and then gets punished for this – through late payment fees, CCJs, a lack of further credit – which perpetuates the problem. Until this problem is solved, national debt will remain a crisis.

This sponsored article was written and supplied by Kevin Yu from AvantCredit, a financial firm located in London, Chicago & Los Angeles. A little more about Kevin can be found in his author bio below.

< Previous Article
5 Ways to Save Money on Parking Costs
Next Article >
What are funeral plans and do I need one?
Related posts that might interest you

5 Ways to Save Money on Parking Costs

Every car trip we make starts and finishes with a parking space. And as the average UK license holder takes...