The Cost of Christmas 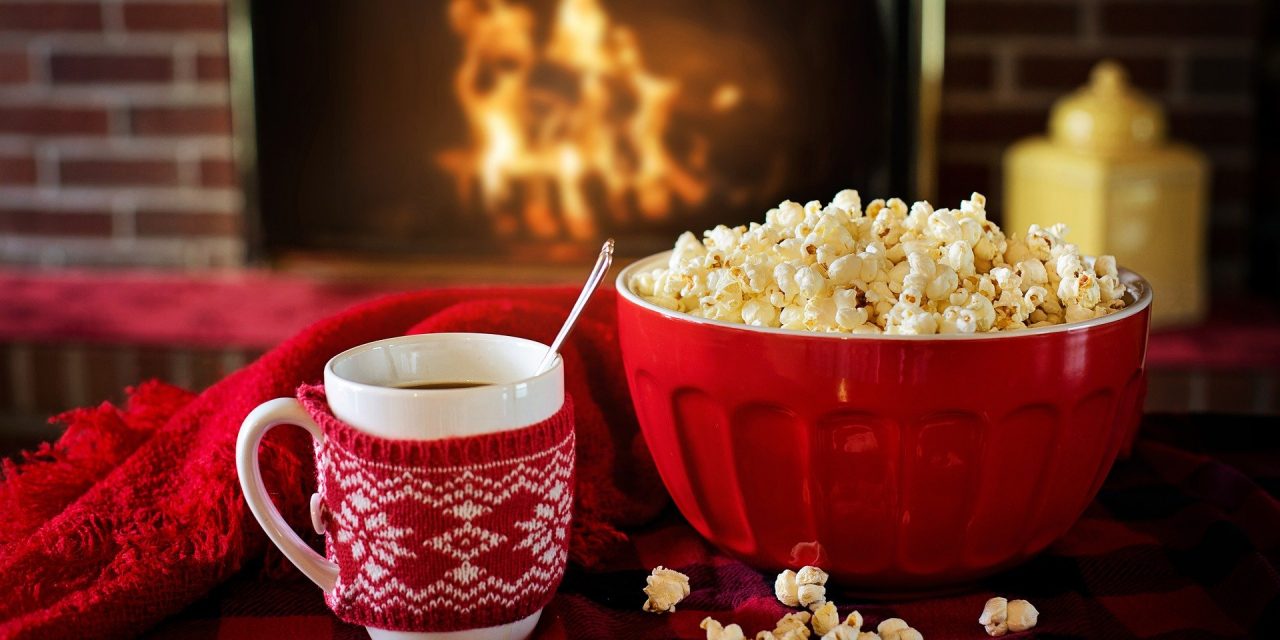 The best things in life are free – except at Christmas, it seems. Despite being known as a time for peace and joy, many will be left with the stress of repaying debts accumulated in the lead up to the festive period by choosing to spread the cost of purchases over credit cards, overdrafts and personal loans.

Research conducted by international banking and financial services group ING revealed that British shoppers are set to spend more than their European counterparts on Christmas gifts. The survey of 11,700 consumers across Europe revealed that Britons spend an average amount of £350.00 on presents and other goods such as food and drink.

However, there was also a disparity in how consumers across Europe chose to pay for Christmas with 14% of British shoppers finding themselves in debt afterwards, compared to the European average of 9%.

The study also revealed a lack of planning amongst consumers around their expenditure over the Christmas period, with 41% admitting they do not know how much they will spend and 30% agreeing that Christmas is the one time of year where they do not consider their personal finances or worry about their ability to afford what they buy.

So who is to blame for excessive Christmas spending amongst Brits?

In just over a week we will have ‘Black Friday’ again – a typically US custom! This will have a massive impact on the buying behaviour of British shoppers with retailers such as Amazon.co.uk, John Lewis and Sainsbury’s holding flash sales and creating a sense of panic buying amongst shoppers that led to headline news and images of the buyers fighting over bargains just in time for Christmas day.

As consumer spending at Christmas time continues to increase, so too does personal debt. For many the true cost of Christmas may not be felt until long after the 25th of December, It is thought that the average family in the UK will continue to pay off Christmas debt into June the following year, offering plenty of food for thought around what has become arguably the most expensive day of our year! 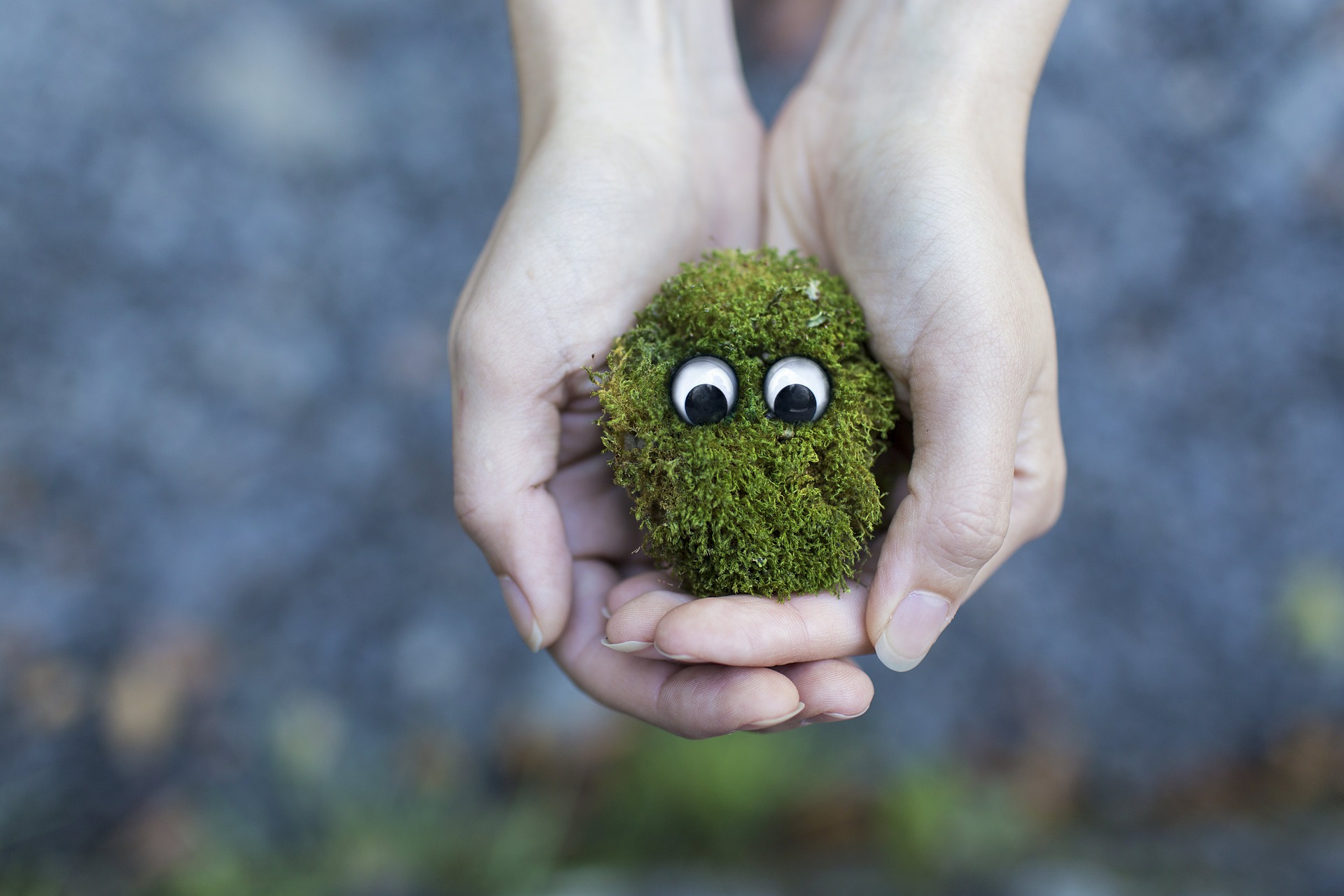 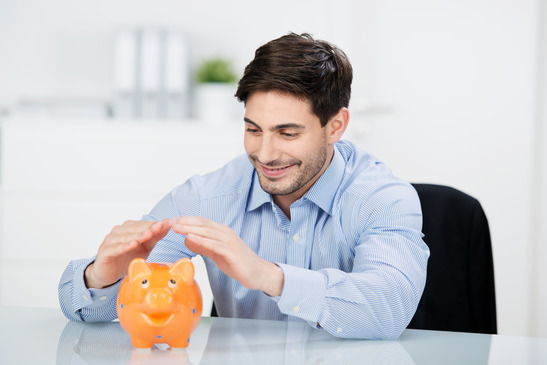 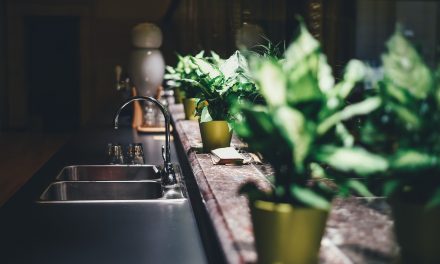 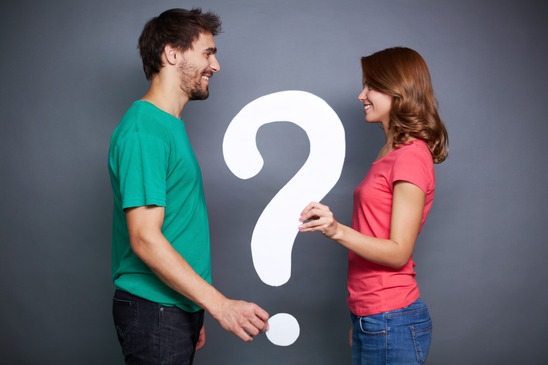 Applying for a credit card?