Dealing with your consumer disputes – Email the CEO 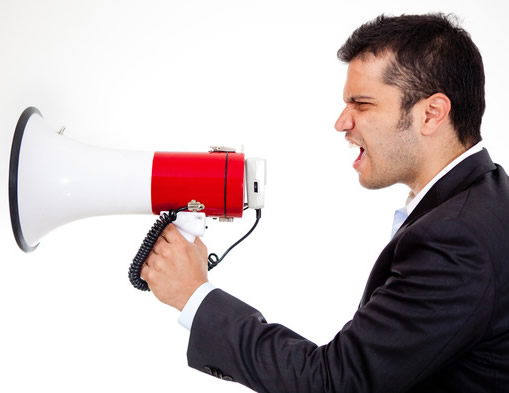 When you have a complaint about a company these days it’s sometimes difficult to know who to contact.

There is a great website called ceoemail.com which provides users with the email addresses of “Chief Executive Officer” (CEO’s) of organisations across the UK. Being armed with the right name and email address to direct your complaint to will help you seek redress against your grievance. You will also find on the website plenty of “tips” to help you with the do’s and don’ts of contacting the CEO!

I have used this website several times and the names and email addresses have been accurate (no emails returned as “not known”). On all occasions, my complaint has been dealt with quickly, and professionally. Even if I haven’t had a reply directly from the chief executive, the matter has always been dealt with by someone of authority within the executive office and not by customer services that generally have to follow protocol. Nothing worse than being passed around from department to department.

Research shows that nearly half of us will never make a complaint, mainly because we do not want the hassle or simply do not know how to go about it. This needs to change, not to turn us all into moaning minnies, but because sometimes the CEO doesn’t know what might be going on in a certain department or store.

Complaints procedures are often difficult to track down and even when they are found can seem very complicated and confusing and very often are not followed through. Equally, it is not obvious where to look to find out what rights we all have as consumers. Don’t bottle up those frustrations – communicate your complaints. Often you will be surprised by the response, you will feel a lot better for doing it, especially when you’re dealt with fairly.

Social media is being used by most companies to promote their products and services so the last thing they want on their Facebook or Twitter wall is customers complaints. Companies who are active on social sites realise how quickly something negative can go viral quickly so will often resolve your issues quickly. Don’t let them bully you into removing anything negative until you are happy. Make sure you keep it professional!

As much as it is nice to be able to reach out the CEO’s to vent your frustrations, it is also nice to use the site to find a CEO’s email to let them know something positive. I contacted several CEO’S as I felt certain staff were very passionate and went beyond the job to help me. I do this via Twitter and using the CEO emails website.

Recently I contacted team-sport.co.uk “game.co.uk” “O2.co.uk” and wilko.co.uk chief executives after receiving just this type of service from certain members of staff. All CEO’s contacted me back personally with a really nice email and they contacted the members of staff too. 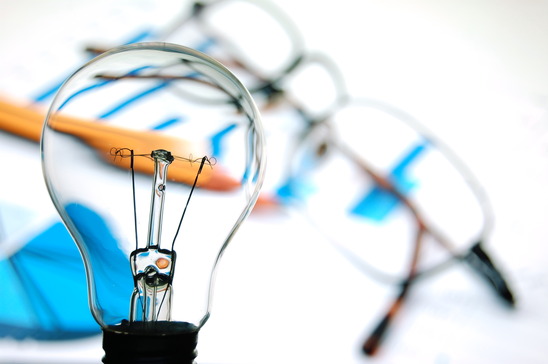 Five things every business owner should know about their energy bills 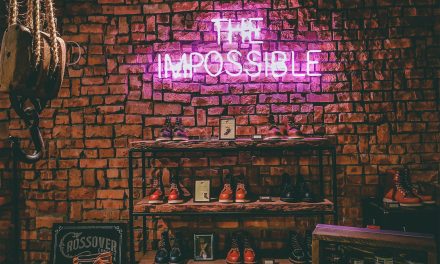 Money Central – Top 20 Twitter Accounts to Save You Money

5 Ways to Keep Costs down on Commercial Projects 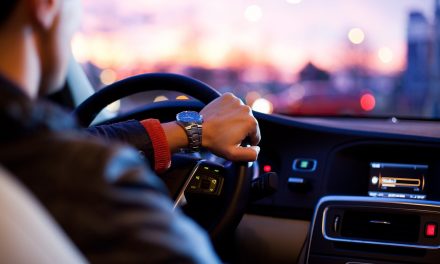