6 Solid Reasons Why Moving Abroad Will Save You Money 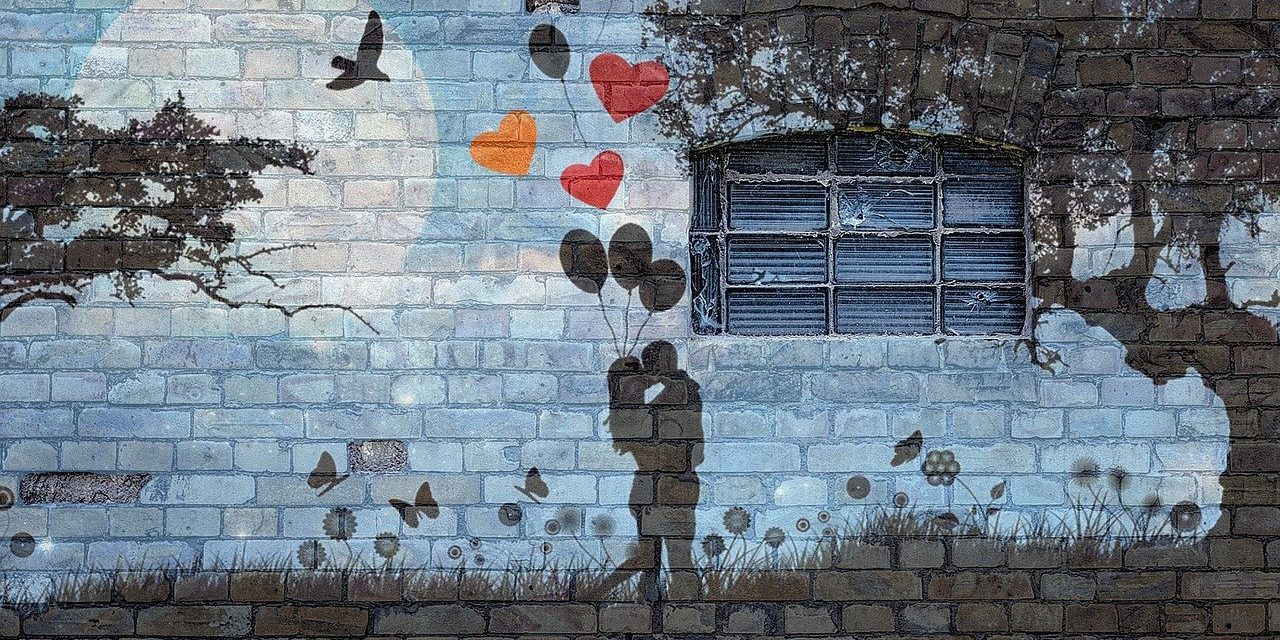 Many of us dream of packing up our lives and jetting off to warmer climates, starting a new life on the sandy beaches of some far off country but how many of us actually do it?

According to the Office for National Statistics around 320,000 Brits emigrated away from the UK in 2013. With the promise of warmer weather and often better job prospects – what could possibly stop us? Often it’s the financial side of things, but do things right and you could easily save yourself money in the long run:

In England, our property market is not the most stable and it’s by no means cheap but there are countries out there where you can really get a lot for your money. If you’re searching in the EU, Germany, Greece and Portugal have very affordable house prices in relation to the average wage; if you’re looking further afield then Japan has a very steady property market too.

Saving money on the initial cost of a new home will mean you have extra money for things you don’t want to scrimp on, such as shipping costs as well as insurance for your new home. We would recommend focussing on insurers who specialise in overseas properties.

The cost of living can differ greatly from country to country so again it’s something you need to be savvy about. Although Australia is one of the most popular destinations for Brits, the cost of living is extremely high. They may have dodged the recession down under but as a result, the economy is booming and living costs are at an all-time high.

It’s fair to say that in the UK we’re not the luckiest in terms of climate; with mild summers and wet winters our heating bills can be very costly. However, up sticks to a hotter climate and your heating bills are instantly lowered. Take Cyprus for an example, the Cypriots are blessed with fantastic weather from May until the end of October – that’s only 5 months where you may need the heating on! Another advantage to a hot country is that they’re able to be much more reliant on solar energy for heating their homes and water – an increasingly popular source of income!

In recent years the British pound’s buying power has reduced in comparison to the dollar and the euro so if you set your sights on a country with a stronger currency you could potentially be earning more for the hours you put in.

Avoid Tax on Savings and Investments

….Legitimately of course! Once you’re settled in your new country you have the right to explore what the offshore world has to offer you in terms of your savings. Even though you may fully tax on your worldwide income as well as any money you’re bringing in now you’re abroad, you may find you can still make use of certain investment policies offshore.

For example, you may be able to save tax by saving some of your foreign-sourced income offshore too. This is by no means a given, however, there is nothing stopping you seeking qualified advice from a professional.

You’re already living in your dream destination so no more holidays! No vacations at all may be a little extreme, but living abroad surrounded by sun, sea and sand could well mean that those exotic holidays are not so much of a priority anymore. Holidays could be spent in the UK where you have an abundance of friends and family who are happy to let you stay.

If you’re thinking of starting a new life abroad the most important thing you can do is make sure you consider everything, explore every avenue so you can be sure you’re making the best decision for you, both personally and financially. 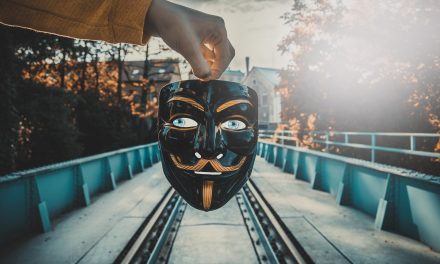 Buyers Beware: Beds in a Van Scam On the Rise

How to fix a smelly washing machine 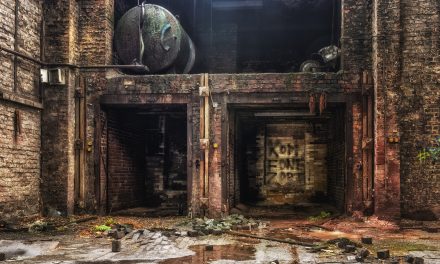 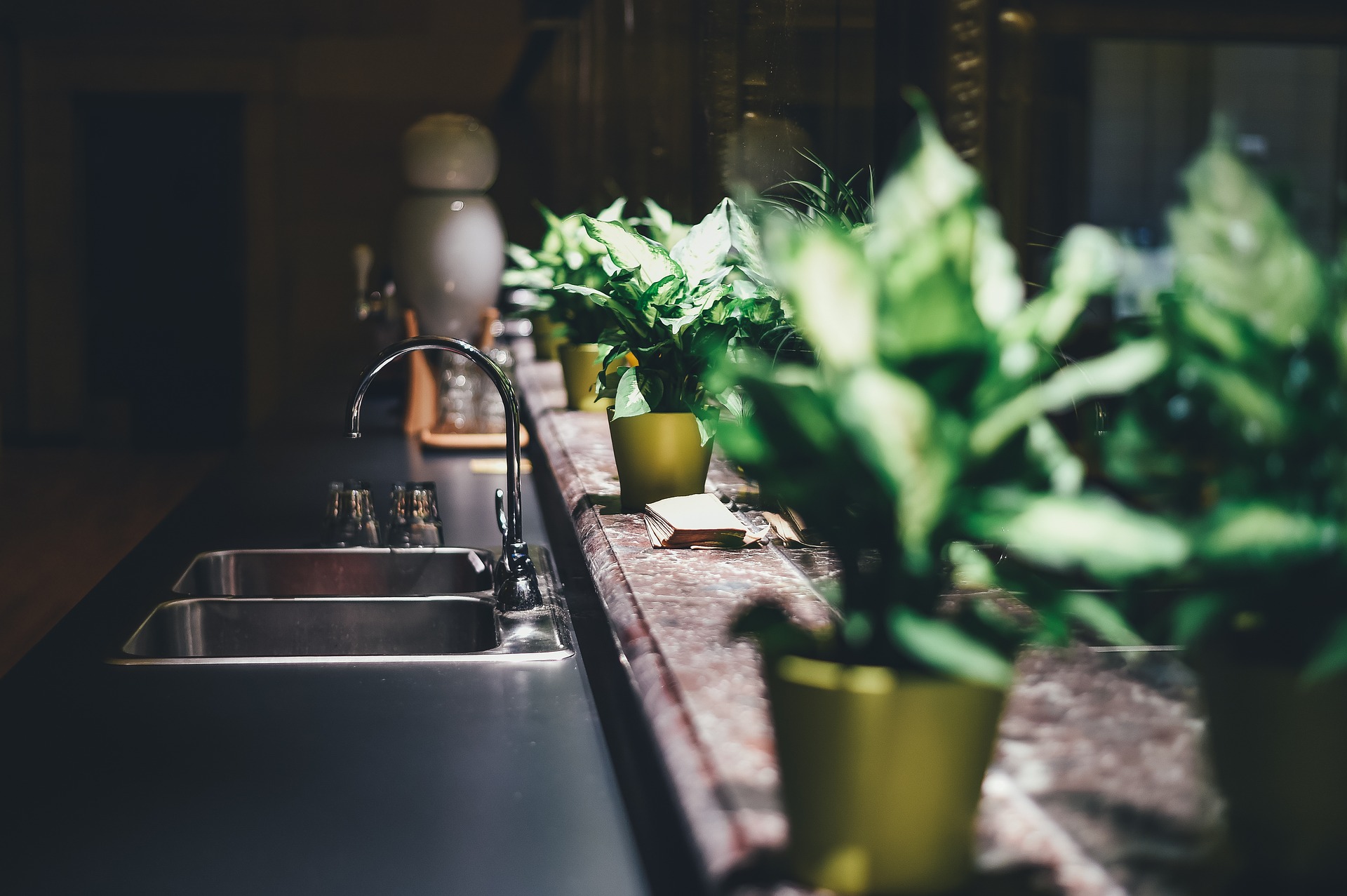