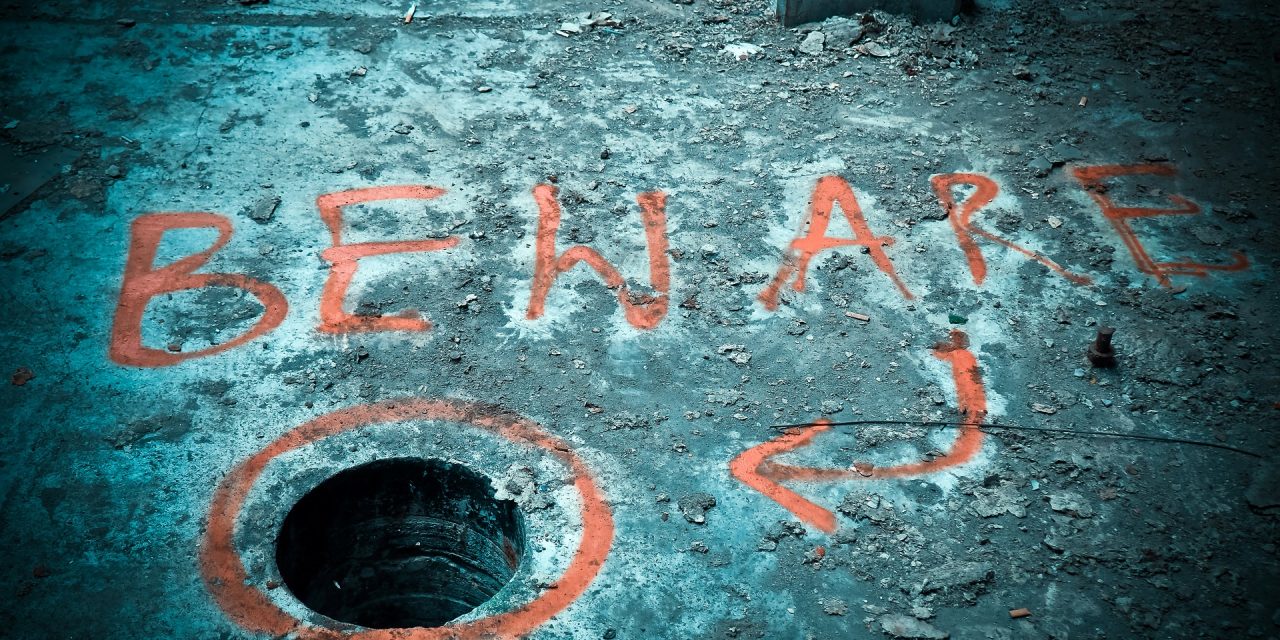 While those numbers are lower than they were in the 1980s, five people still die in a traffic accident on a British road every day, and many of those collisions are avoidable. From speeding to drunken driving, vehicle collisions are often caused by behaviour that needn’t occur, while other times, road conditions or weather are to blame.

Besides the loss of life or limb that could accompany a car accident, massive amounts of paperwork and money can also get involved, which means that staying safer while driving should be a priority of everyone who gets behind the wheel. From never-ever driving when you’re under the influence to put your mobile phone away, here are five ways you can keep yourself and your passengers safer every time you get into the car.

1. Never Drive if You’ve Been Drinking or Using Drugs

Most people enjoy a pint or two down at the pub now and again, but if you’re a man or woman of average size, having more than one pint can put you at a dangerous blood alcohol level, especially if you’re dehydrated or haven’t eaten recently. Do yourself and those around you a favour and don’t drive if you’ve been drinking or using drugs.

Hail a cab, call a friend, spend the night at a friend’s place, but never getting behind the wheel when you’re intoxicated or buzzed, you’ll protect yourself from the legal repercussions of car accidents, as well as the physical and financial repercussions. You also won’t ever have to live with the pain of knowing your drinking and driving harmed someone else.

Seatbelts have been known to save lives, and yet many people still refrain from wearing them when they get into a car (although it is the law). Don’t be one of them. Every time you get into a vehicle, whether you are the driver or a passenger, buckle up before the vehicle has started moving. If you’re driving and you have passengers, insist that everyone riding with you do the same.

The speed at which cars travel does not allow for timely responses to threats, and it certainly doesn’t allow time for unstrapped-in bodies to avoid damage when colliding at high speeds. Prepare for the worst by always wearing your seatbelt.

According to RoSPA, roughly 400 people are killed each year on British roads due to excess driving speeds. While being in a hurry or being late to work does seem to carry justifiable weight in regards to exceeding the speed limit, the risk of such behaviour is far too costly. Vehicles are more difficult to control at higher speeds and stopping time is longer. If you have a tendency to run late for things, make it your personal mission of self-improvement to be late no longer, so you can avoid the temptation to speed.

Mobile phone use by motorists is a bane of current driving culture. From delayed responses at traffic signals to erratic driving, drivers who make use of mobile phones are a threat. While you can’t stop everyone else from texting and talking while they’re behind the wheel, you can commit yourself to avoid using yours when you’re driving.

Place your mobile in an impossible to reach location, and only get it out once you’ve reached your destination. The lack of distraction may save your life.

5. Pay Attention All the Time

Driving is something that most of us can do on autopilot, but our ability to zone out during our commutes or while we’re on our way to the market is not a benefit; it can actually lead to a slowed response time that may result in an accident. While it’s a difficult undertaking — especially if it hasn’t been your practice up to this point — paying attention while driving can actually become a mindfulness training exercise that can yield other benefits in your life. Stay present to your experience on the road and in your seat. Notice the actions of the drivers around you. See the pedestrians, cyclists, and motorcycles around you. By paying attention, you’ll not only stay safer on the road, but your experience of the road you’re on will become completely new.

Being safe on the road is something we all need to take seriously if we’re going to reduce the rate of collisions and deaths on British roadways, and by following these five tips, we’ll be closer to achieving that goal immediately. 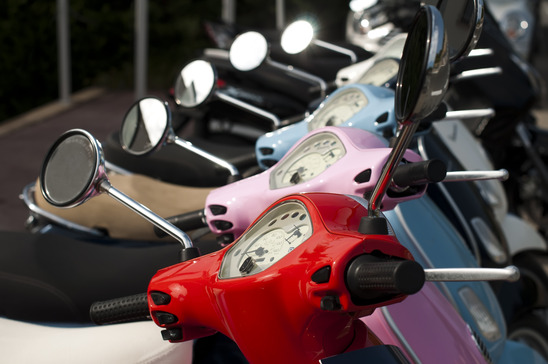 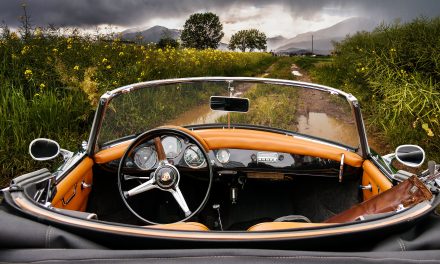 AA Breakdown Cover Could Cost You More as a Member 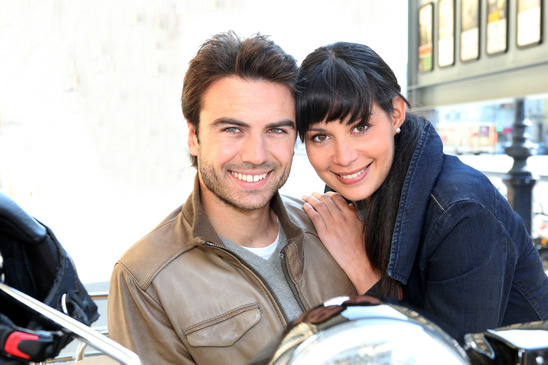 The Costs & Process Owning a Scooter, Moped or Motorbike 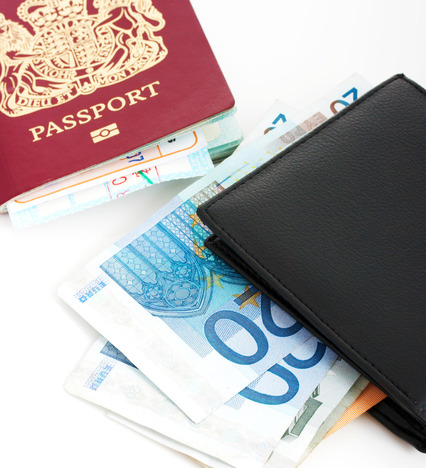