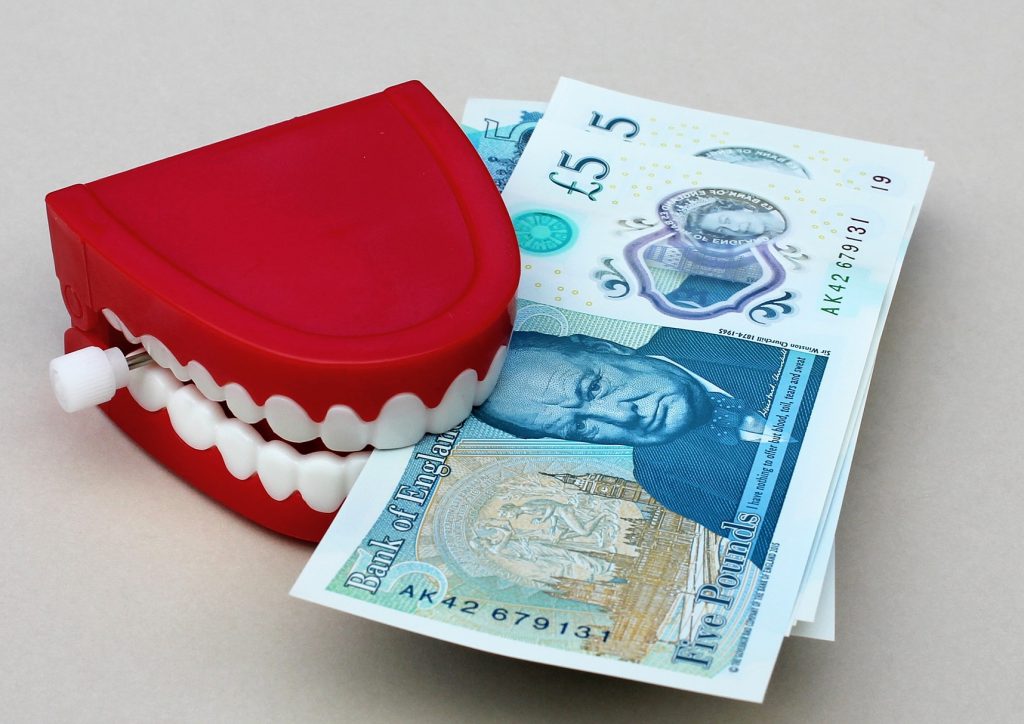 UK banks and financial institutions are notorious for the high fees and commissions, hidden charges, and regulatory constraints that they impose upon people making international currency transfers.

Major UK banks like Barclays typically charges much higher fees than non-bank money transfer services across the board.

This begs the question:

Why are banks charging so much for their money transfer services?

Banks charge what they do, because they can. They rely on their long-standing reputation as credible financial services providers to continue levying high fees, commissions, and unfavourable exchange rates on money transfers. Unfortunately for banks, FX companies have disrupted their business model by offering much cheaper alternatives to Britons. There are many major differences between the services and costs offered by FX companies versus those offered by banks.

One of the major differences between using banks and international FX transfer company services is found with the nationalities that are accepted. Many UK banks now no longer accept Britons living abroad using their services, and you must have a UK address and telephone number to use the services of UK banks. International FX transfer services such as Currencies Direct or World First accept nationalities from multiple jurisdictions and all currencies.

International money exchange companies have quickly filled a void that banks have created. In case you are wondering how banks and currency service providers match up against one another, consider the following:

The leading UK banks including HSBC, Barclays, and Lloyds Bank typically levy wire fees in the region of £4 all the way up to £25 for each transfer that is conducted. Of those big 3 banks, HSBC offers the lowest rates. However, when you use an international Forex money transfer service, there are no fixed transfer fees for many destinations. It is possible to save £10 for every £1,000 that you send abroad if you’d choose not to use a traditional bank for the transfer.

In fact, where fees exist they are significantly lower than what banks charge, and sometimes a flat fee is levied through the FX service. In terms of rates, international FX service providers charge anywhere from 0.5% to 2.5% above the midmarket rate, while banks are notorious for charging rates between 3% and 5% above the midmarket rate. This is where senders are hit hardest when large volumes of money are transferred internationally.

Of course, there are many other non-financial factors to bear in mind. These include customer support, safety and security, user-friendliness, platform functionality and the like. Most banks offer high quality money transfer platforms and high security, although international FX service providers offer dedicated dealers for transfers over £5,000. Since people are saving so much more money with international FX services, the user satisfaction rates are much higher than they are with banks.

The global financial crisis of 2008 left a sour taste in many people’s mouths vis-à-vis banks and their credibility. This precipitated a rapid rise in the number of international Forex transfer companies. While many people question the safety and security of their funds with non-bank entities, these institutions are approved by the Financial Conduct Authority (FCA), meaning that client accounts and company accounts are segregated to protect the client.

< Previous Article
How will the outcome of the general election affect your finances?
Next Article >
House shares and how to better manage  household finances
Related posts that might interest you

How will the outcome of the general election affect your finances?

On April the 18th Theresa May called a snap general election that she felt would cement the Conservative position as...